O’Farrell attacks our wages and conditions: WorkChoices NSW-style is here

Hands up who voted Liberal?

This week the full detail of the O’Farrell Government’s draconian industrial laws became available when the legislation was tabled in Parliament. The legislation goes much further than first thought. We already knew that under it the IRC is forbidden from awarding pay increases of more than 2.5%, and expressly prevented from awarding pay increases on the basis of work value or productivity. The IRC won’t be the independent arbitrator any longer – it will be the rubber stamp for any policy changes the Government might make to the wages and conditions of public sector employees. Any increase over 2.5% must come from ‘employee related cost savings’ – cutting Award conditions or jobs. The IRC would also be forbidden to vary any Award –even if they found the variation was for ‘fair and reasonable conditions of employment for employees’- if the cost is over 2.5%.

The last week has seen a spate of news media characterising NSW public sector workers as overpaid, mollycoddled, and a drain on the state’s economy. This suggests that O’Farrell’s government know they will have a fight on their hands and are preparing the ground for that in the community. O’Farrell has no reason to back down after his massive election win.

We have granted ourselves some breathing space by settling the 2011 Award before the election. That Award would not be possible to negotiate now. But we’re not safe – like all public sector workers our Award is no longer the legal protection it once was.

While there is a slim chance that the Shooters and Fred Nile’s Christian Democrats may block the passage of this legislation, the more likely outcome is that next week we will be facing a new industrial relations environment in which NSW public sector workers will be the only workers in the country who will not have recourse to a court if in dispute.

The IRC has often been called a bosses court, and has not always been kind to the FBEU. But by reducing its power we will be facing the employer directly, with no legal protection. – Jim Casey, State Secretary, FBEU. 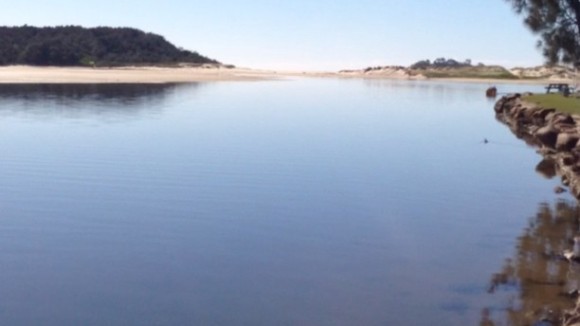 BAND-AIDS AND LIBRARY BOOKS – A day in the life of a Union Official With my 48 hr shift work week as a full time firefighter complete, my days off (dedicated [...more]