Emergency Services Minister Michael Gallacher said savings had to be made and suggested firefighters stay within their overtime and sick leave budget.

But Jim Casey from the Fire Brigade Employees Union insists that is an unrealistic target.

“If every firefighter in the state stopped taking sick leave for the next 12 months, we still would not be able to meet the first year’s budget cuts,” Mr Casey said.

“The department, when they’re speaking to us, are saying that any station can be closed at any time.”

The union also disputes the minister’s claim that station closures are the same as those proposed by the previous Labor government.

The dispute will return to the Industrial Relations Commission on Thursday. 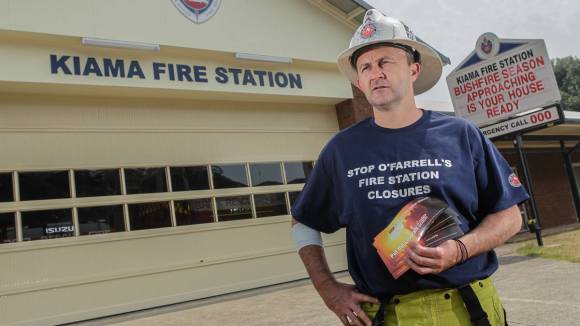