AN inner-east fire station was left under-resourced and under-staffed yesterday when one of its trucks was sent to Sydney’s south west, a move which the firefighters’ union has blamed on the state government’s budget cuts.

Darlinghurst Fire Station’s aerial ladder truck and its two crew members were sent to St Andrews, 50km southwest of the CBD, because of “staff absences”.

The move left Darlinghurst Fire Station with only one fire engine and four crew members until 6pm.

A Fire and Rescue NSW spokeswoman said aerial ladder platforms at the City of Sydney, Glebe and Woollahra fire stations were available to respond to high-rise or factory fires within standard response times.

She said up to 20 Sydney fire stations can be offline on any given day without compromising community safety.

He said these movements would have a “disproportionate impact on the inner city”, which is often seen as well-resourced.

“The point is, today it’s the ladder truck, tomorrow it could be the fire engine and the day after that it could be both,” he said. 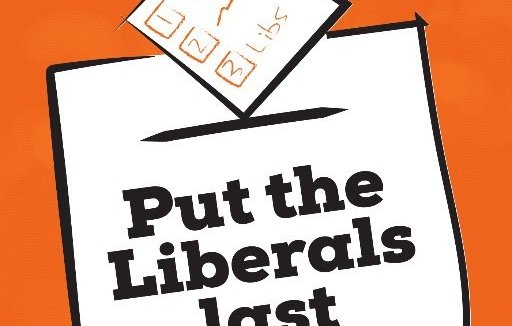