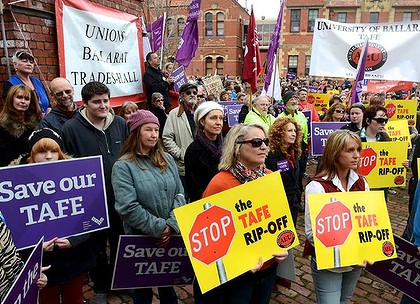 In February 2012, the O’Farrell Government amended the Electoral Funding Act, banning political donations from groups unless the donor is an individual enrolled to vote.

Unions NSW launched a challenge to the laws, arguing that donations are a form of political freedom and that a ban is unconstitutional.

The union challenge was supported by five unions, while the NSW Government was backed by all coalition state governments and the Commonwealth.

In a unanimous decision, the High Court has found that the laws are invalid because they burden the implied freedom of communication on governmental and political matters, contrary to the Commonwealth constitution.

The court did accept that the Act had general anti-corruption purposes.

Unions New South Wales says it is back to the drawing board for the State Government after the High Court decision.

Mark Morey from Unions NSW says the decision is beyond their wildest dreams.

allows people to participate,” he said. 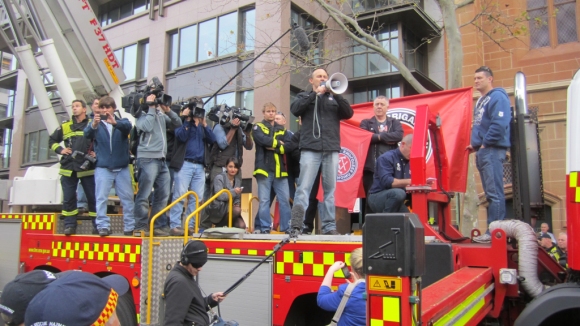