Change.org is a social action platform that empowers anyone, anywhere to start, join, and win campaigns to change the world.

We’re proud to be a certified B Corp, using the power of business for social good.

The Australian Labor Government’s wrongly named “Fair Work Act”, retains the same repression of legitimate industrial action as former Prime Minister John Howard. Also, the new Competition and Consumer Act maintains laws against solidarity strikes and secondary boycotts.
While laws restrict the right of workers to take industrial action (stop work and bans), employers such as Qantas, Baiada, Schweppes, Toyota and Sigma can lock out workers or cut jobs and escape any penalty.
The right to withdraw our labour is basic to defending wages and conditions, otherwise we will be powerless. As the global economic and environmental crises worsen, we will have to defend jobs against industry closures and to ensure a just transition to economically viable and ecologically safe industries. We also have to stop attacks on our social services and welfare, public health, education and halt further privatisation of essential community assets.
At a minimum, commonly accepted International Labour Oganization (ILO) principals as required protecting the right to strike are to be implemented.

Return The Right to Strike! 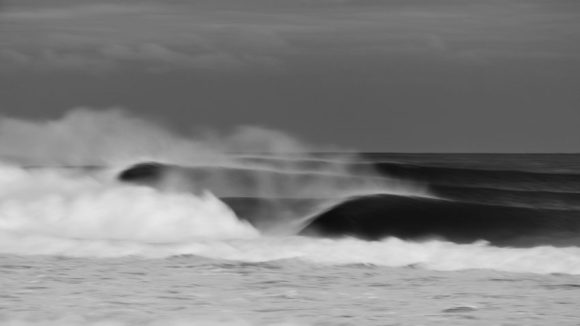