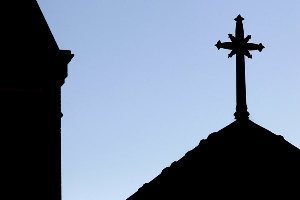 The NSW Government needs to hold a royal commission into the Catholic Church’s handling of sex abuse matters.
Why is this important?

This petition follows an overwhelming public response to the disappearance and death of John Pirona, who left a letter saying he was in ‘‘too much pain’’ following his sexual abuse by a priest as a child.

It also follows Maitland-Newcastle Bishop Bill Wright’s ‘‘broad support’’ for an inquiry into the sex abuse issue, after acknowledging growing public calls for a royal commission.

The Newcastle Herald, which has mounted a sustained campaign on the issue, is responding to requests for a petition from people within the church, victims and their families.