Tony Abbott on the backfoot in Leigh Sales interview

Abbott tried to spin answers to her questions, frequently avoiding the question in favour of point-scoring against the government.

Whilst criticising the government’s carbon tax and how it had contributed to BHP abandoning the Olympic Dam, she quizzed Abbott on whether he had read the statements from BHP boss Marius Kloppers.

TONY ABBOTT: No, but I’ve also got again the statement of Jacques Nasser, who says, “While we’re still evaluating the impact of the carbon tax, but it just makes it more difficult.”

LEIGH SALES: But hang on, no, no, you haven’t read their statements today, but you’re commenting about what they’ve announced today and how the Federal Government’s to blame for that.

Later she asked him about asylum seekers.

LEIGH SALES: Do you – I’m asking you though, not about the Government. I’m asking: do you accept that it’s legal to come to Australia to seek asylum by any means – boat, plane – that it is actually legal to seek asylum?

TONY ABBOTT: I think that people should come to Australia through the front door, not through the back door. If people want a migration outcome, they should go through the migration channels.

TONY ABBOTT: And Leigh, it’s the answer I’m giving you because these people aren’t so much seeking asylum, they’re seeking permanent residency. If they were happy with temporary protection visas, then they might be able to argue better that they were asylum seekers, but obviously the people who are coming to Australia by boat, they want permanent residency.

He was also asked about an industrial relations policy and his questions on Julia Gillard’s history with Slater & Gordon.

LEIGH SALES: What are the questions you want to hear her answer in the Parliament?

TONY ABBOTT: And the point I’m making is that various reputable media bodies have put questions to her. I think the …

LEIGH SALES: I’m just asking what those questions are.

TONY ABBOTT: I think the circumstances of her departure from a previous employer are of public interest, but in the end it’s not whether she was an unethical lawyer that matters, it’s the fact that this is an untrustworthy prime minister that counts, and that’s the main game for us.

Leigh Sales was trending on Twitter as a result of the interview.

“There’s no way I can respond to or even get through the deluge of reaction to Tony Abbott on #abc730 tonight but thanks for engaging,” she tweeted.

You can watch the full interview here. 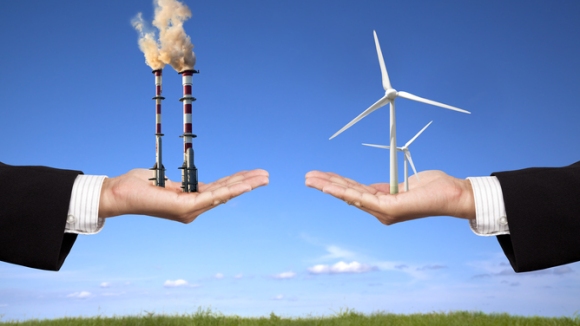