LEICHHARDT became the latest fire station to be closed last Friday because of budget cuts.

The State Government’s adoption of rolling fire station closures meant firefighters were moved to Balmain and Leichhardt was closed.

“When the public service is attacked, public services immediately suffer and we’re seeing the results of the government’s savage cuts,” Mr Parker said.

“When there is not enough staff, the station can’t operate and that puts local residents at risk.”

Last November the State Government introduced a system — TOLing — whereby stations were taken off line if there were not enough staff available.

The remaining firefighters at the off line station are then moved to another station. The practice is believed to be aimed at preventing overtime being paid to fill staffing shortages. 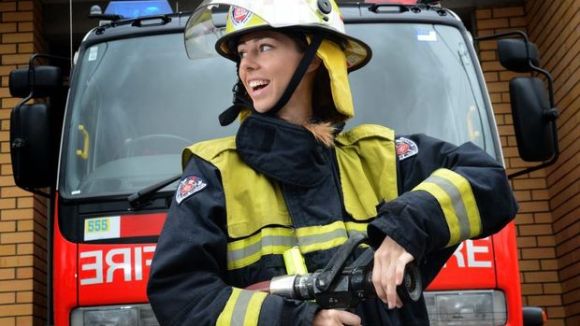